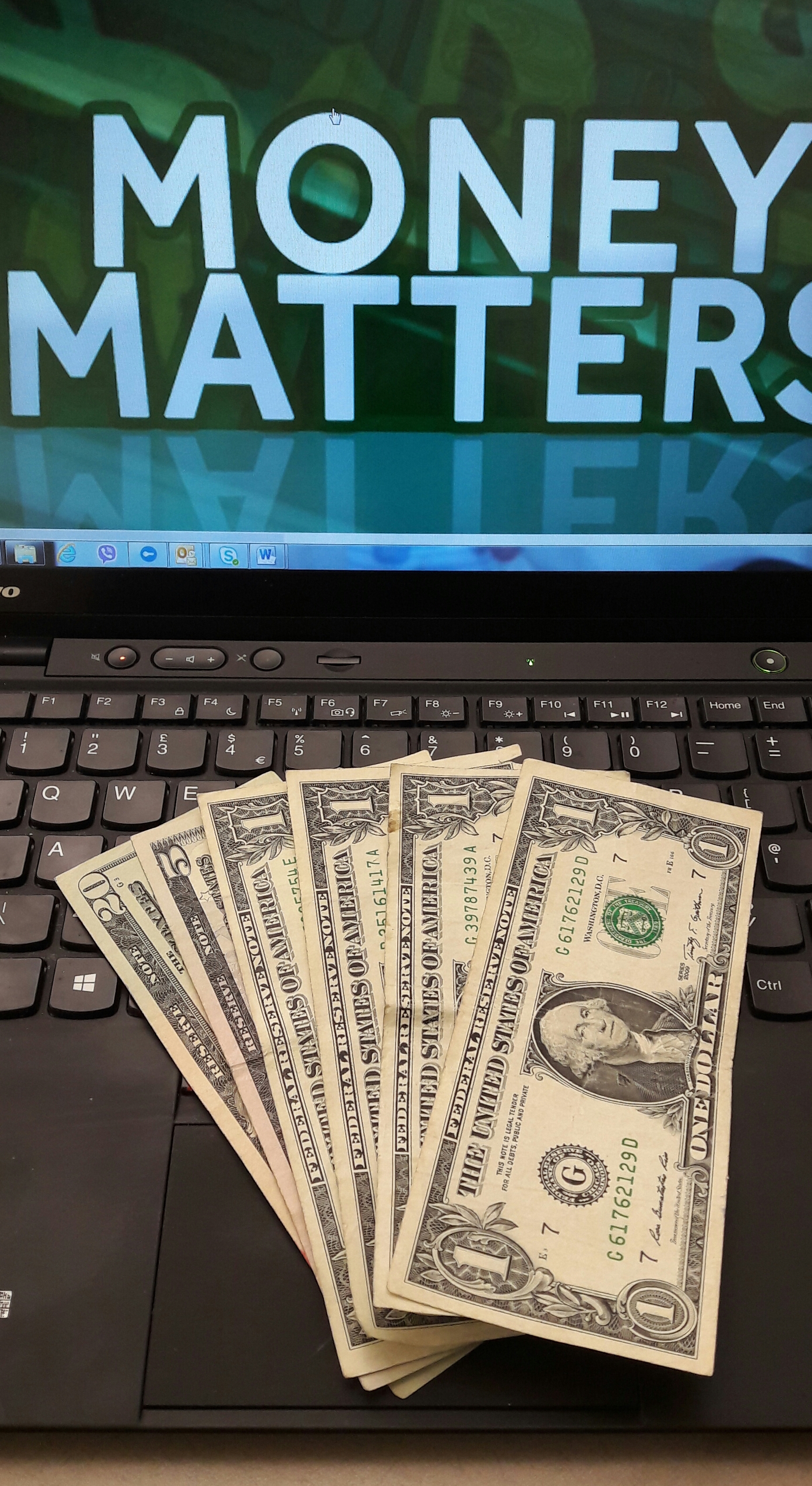 A large part of our WeMakeDo philosophy is removing waste from our lives and building in self sufficiency where we can, mostly because of the satisfaction it brings but also because of the cost savings. We want to have a low-cost life and have set the goal for ourselves to live on 30-35k per year for our family of 5 while still living as well as we want to. This is in part so that we don’t have the constant pressure of having to make lots of money to live as we choose but more-so because it just removes a lot of the hassles from our lives that tend to come from extravagant spending. Putting it another way – breaking the cycle of needing lots of money to feed consumption habits that lead to lots of stuff and hassle that then requires more money and time to maintain.

An online hero of ours had been writing about his life choices for over 4 years now and these choices have allowed him to retire from salaried life at age 30 with his wife and child and he is now over 12 years on this path. It’s important to note that it was never his intent to sit around and do nothing, but instead to control his finances in a way that allowed him to have the freedom to choose how he spent his time doing when not forced to follow a salary. He writes excellently about how he has achieved this through removing unnecessary spending from his life while making his saved money work, all the while leading the satisfying life that he wants to live without earning a salary. Unless one starts adopting this approach early in life, achieving his outcomes are not easy, but there is plenty to take from this philosophy of not consuming wastefully and taking control of ones finances : check out the story here www.mrmoneymoustache.com or alternatively you can watch Pete (Mr Money) describe his lifestyle at this excellent talk from the World Domination Summit.

In the current low interest times, savings are no longer a worthwhile option, as the paltry rates are nowhere close to inflation and so money in banks although somewhat protected from wasteful urges is not exactly working. The problem is that the only other way to have your savings grow is to subject them to risk at varying levels. The stock market is the most well known vehicle for putting money to work with different levels of risk involved. With global interest rates as low as they are, big investor money is chasing one of the few places to still make money through stocks which has had the effect of driving US markets to all-time highs. The US markets have returned to the peaks they reached before the crash in 2007/2008 and now fear is beginning to return as people wonder how much longer this can continue with some economies on shaky ground in places like Europe and China. One way to still take part but to minimize the risks is to buy into funds that are spread across broad areas of the market and to do this in an automated way over a longer term which aims to take advantage of the general upward trend of markets.

Roboadvisors: These are a new breed of money management companies that have simplified and automated the process of making your money work in stocks and funds with very low fees. These Robo-advisor companies will manage your money and use it to buy into funds where you specify the risk level you are happy with. They automate the process of adjusting your investments to take account of changes in the risk levels of different assets and do this rebalancing using algorithms which work without your involvement. They will also manage the reinvestment of dividends and income. The nice thing about this service is that you don’t have to spend time watching and fretting about whether it’s invested in the right place, and historical evidence has shown that if you buy in and hold over the long term, the stock markets are always going up despite crashes of varying sizes along the way. Data shows that for US markets at least, the average annual return is approximately 7% over the longer term (10% before taking account of inflation). Thus buying and holding using these automated services looks very attractive and our friend MrMoneyMoustache has plenty of data on his site showing the performance of his investments using one of the better known US Roboadvisors. The UK equivalents do pretty much the same thing. I plan on investigating these more with a view to jumping in. We’ll report back if we do.

Peer to Peer (P2P) Lending: This is a relatively recent addition to the “sharing economy” and is a service which makes use of peoples willingness to lend their money to borrowers in conditions where banks might not want to lend. In some cases this can be because the borrowers are considered too risky but in other cases it may be too short duration with too high a loan to value ratio. These companies pay their lenders well for putting up with the risk. One such example I have dabbled in is : www.Savingstream.co.uk.

These guys will pay you 12% interest per year on money that is used to make up short term loans for properties and development projects. They say they have a rigorous vetting process to make sure they only take on borrowers with low risk of defaulting. But be warned: if a borrower does default, then the money you have invested which part funded this loan may be at risk, although the model allows for the sale of the asset to be used to recoup the loan for investors and since 2013 this particular company has a 100% record in repaying the loans.

It’s not a place for alot of your long term savings but certainly can be considered as an easy way to generate some very good income on savings with a reasonably low level of risk.

At some future point we will update on how our income experiment with this company is going.