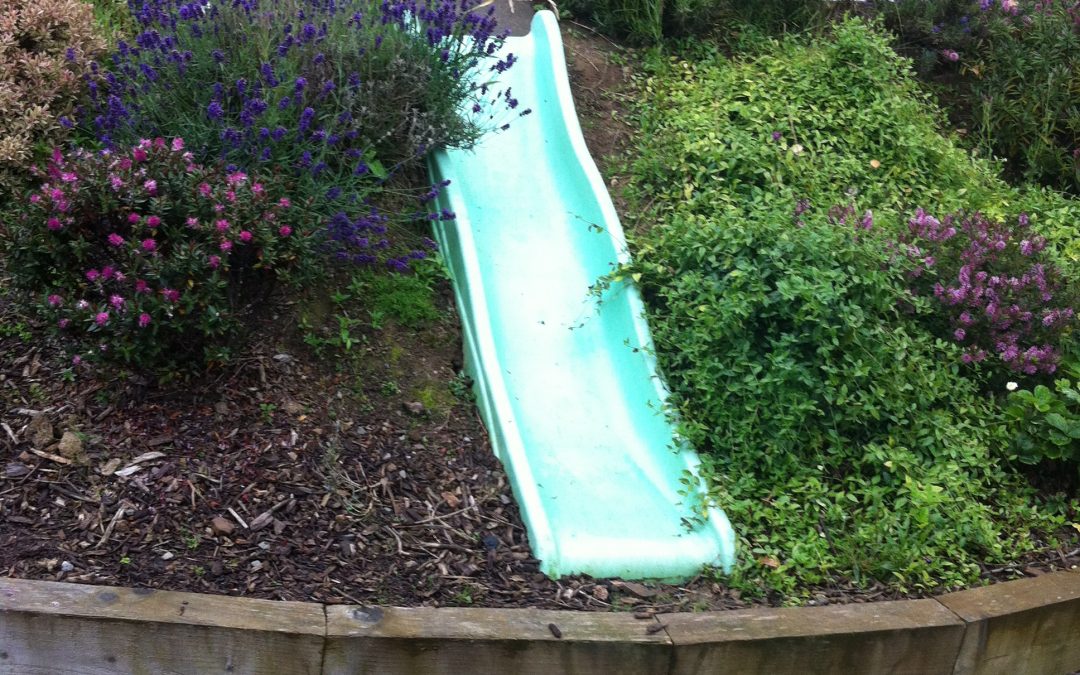 To get things rolling here on Wemakedo, we wanted to share with you some examples of what can be made from Junk if you have a source  – and who doesn’t in our stuff filled lives – and some time on your hands ,and some ideas to mix in. We have had the luxury of being able to score some nice pieces of junk from our local recycling centre and from other friends. However when keeping your life as clutter free as possible is a deep rooted need, one has to be very selective about what you decide to take in…it needs to have a lot of potential so it doesn’t sit around for long and become an annoyance.

As Mrs Make and I went through the process of putting our first home together a few years ago, we did what most people do and started by buying the usual trappings for the interior to finish off the house. This went fine until, towards the end of the process, we got more and more tired of all the new stuff we apparently needed to have as well as the mounting cost of it all. For some, this may be thrilling but it wore us down. We went from having an interest in interior design when we started, to then wanting to bring no more new stuff into the house where possible (and still having an interest in interior design!). Initially this meant that we just stopped buying stuff, but then as we looked around more at what was being dumped, the creative possibilities became apparent. The process of finding a piece of junk and turning it into something useful in your house can begin either with that “find” you make but don’t have a use in mind for, or with the  decision that you want to find something to fill a particular need. It does help if you have an interest in design and spend a lot of time looking at new design ideas, so that when you do spot that “useless” discarded item, that you can see its potential for a second life more easily. Seeing an alternative use for something is a knack that comes with trial and error.  With a bit or practice however , looking into an overflowing skip of junk can become a positively thrilling experience! We used to put the whole family in the car to go to the recycling centre, such was the draw of ogling other peoples junk!

Its rare that a rescued item can be turned into something that looks good and serves a new purpose with just some cosmetic work such as a coat of paint; If it’s that good, one hopes that it doesn’t get dumped in the first place but rather passed on, which is why it helps to get the word out that you are interested in re-use. I prefer something that takes a little more imagination and effort to turn it back into something one might want to pay for. More often, the found piece can become the interesting or unexpected part of a larger “thing” that may require some additional work to bring it to the point where you would enjoy looking at it in your own home.

Much has been said about the benefits and fun of upcycling old stuff, and there is no doubt that taking something that was on its way to the dump and giving it a new lease of life is very satisfying. There is however a thoroughly engaging and stimulating process behind giving that piece of junk a new place in the world. Stretching your imagination and managing to see something with an altered perspective will allow you to find that hidden use that others don’t see and are not bothered to look for. It’s a hobbyists dream but of course its takes some effort to find the good stuff. Once you start exercising your idea muscle in this direction, all sorts of things start to have potential: from the unusual things that spark an immediate idea for a re-use, to other things you come across but can’t see any obvious use for but are simply too interesting to ignore.

In the MAKE section, we share a few examples of stuff that is now part of our home that began life as something else.